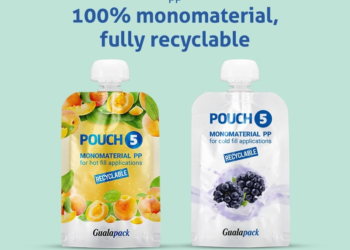 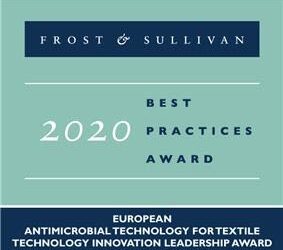 BENEO, a world leader in healthy ingredients, has announced a 40% cut in specific carbon emissions at its Oreye facility in Belgium, thanks to increased energy efficiency measures. Now, well in time for the start of the 2020 chicory campaign, and following an €11 million investment, a newly installed gas turbine and heat recovery boiler have now gone into full operation. The system greatly enhances BENEO’s own electricity production at Oreye, allowing the facility to produce 5 additional megawatts per year, and thereby become a net exporter of energy.

“Bringing our new gas turbine system into full operation is the final step of an important energy efficiency programme that started ten years ago, with the aim to cut specific carbon emissions at Oreye. To date, we have reached a total reduction of 40 percent,” explains Philippe Dumont, Operations Managing Director at the facility. “Through the smart integration of cutting-edge technology into our existing steam and electricity production, we have been able to make significant fuel efficiency and yield gains.”

Project planning for this high-tech system started in 2017. Besides the installation itself, significant civil works had to be executed in dismantling the old building parts and erecting a new steel structure in the hearth of the factory to house the system. The gas turbine went into pilot operation in August 2019 and is now capable of running at full capacity.

The result of the programme is a significant reduction on the impact of the industry on the environment through a net reduction of specific CO₂ emissions. “We take the challenges of climate change very seriously,” says Dumont. “Sustainable development is a cornerstone of our business strategy and BENEO is committed to achieving carbon neutrality in 2050, as described in the European Union’s ‘Green Deal.’ Our production plant in Oreye will contribute to this target with a combination of solutions, including the increased use of renewable energy.”

At Oreye, BENEO has been producing prebiotic and natural chicory root fibres since 1992, by using a gentle hot water extraction method. The resulting dietary fibres inulin and oligofructose can be used in bakery, cereals, dairy, confectionery and baby food products. The plant has a proud tradition of being anchored in Oreye’s local agriculture for more than 130 years. Today 700 farmers in the region have a chicory contract with BENEO, and the Oreye facility currently employs 300 people.

With product specifications validated in compliance with the proven and accepted ASTM standards, and Blend Colours being a well-accepted brand... 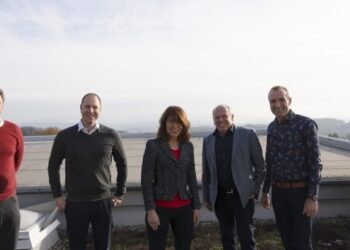 Despite maintaining a healthy flow of offset orders during this difficult period, Duma Druck GmbH has decided to take a... 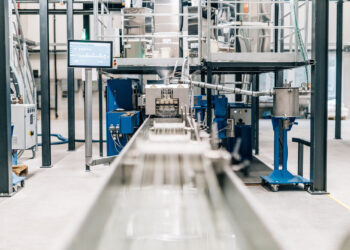 The VDMA Plastics and Rubber Machinery Association has cancelled its participation in the German Pavilion at Plástico Brasil in São...

Rational Use of Personal Protective Equipment: An Environmental Perspective 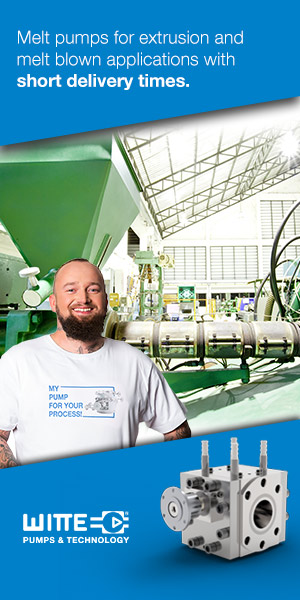